Following Smith’s death in 1972, Bobby Morgan, the son-in-law of the late founder, took over operations. The company operated at the time as a wholesale distributor of Amoco Oil Company products.

In 1984, at the age of 19, Jimmy Morgan came to work for the company. Within 18 months the company went from primarily wholesale to retail. The first store Jimmy built was across from the intersection of Highway 166 and 61 (known as the Triangle).

In 1985, with the help of David Hay, a local builder, Betty and Jimmy Morgan razed and rebuilt two service stations that W.M. Smith had previously built in 1955. This time, however, they opened them as convenient stores. One was in downtown Douglasville at the corner of Highway 78 and 92; the other was H.O. Jordan’s Amoco on Maple Street. Jimmy introduced a new type of gas pump to Georgia commonly referred to as a MPD (multi product dispenser). All three grades of gas were in hands reach.

With the help of Mr. Hay, Morgan Oil Company continued to construct and operate stores. Jimmy teamed up with Dr. Alvin Crews, a local dentist and investor, and rebuilt a new Amoco station on the corner of Hwy 27 and Roop Street.

In 1999, Amoco Oil merged with British Petroleum and with it came a new look with new branding for stations and convenience stores around the country. A new BP Helios logo was revealed as the new image of the Amoco BP merger. Morgan Oil Company was the first Jobber in Georgia to be converted to the new image. 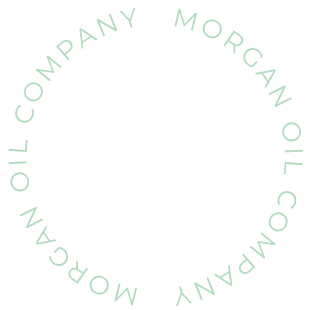 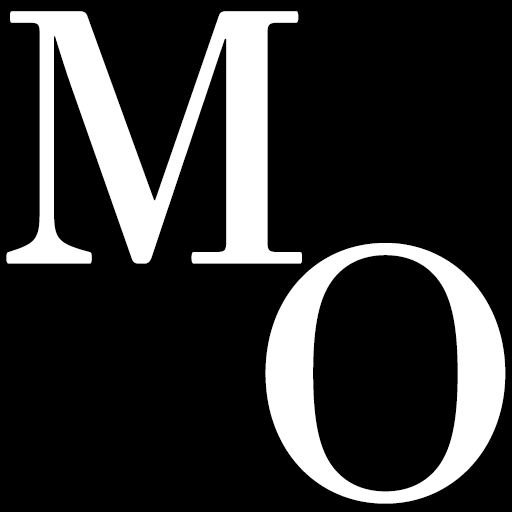 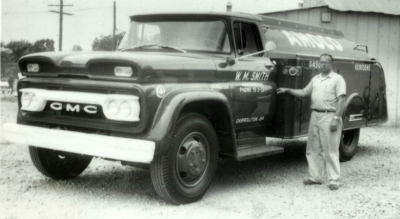 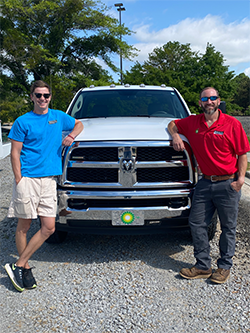 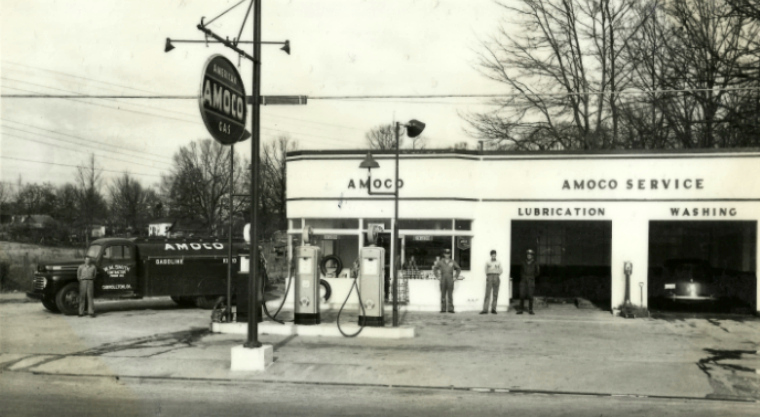 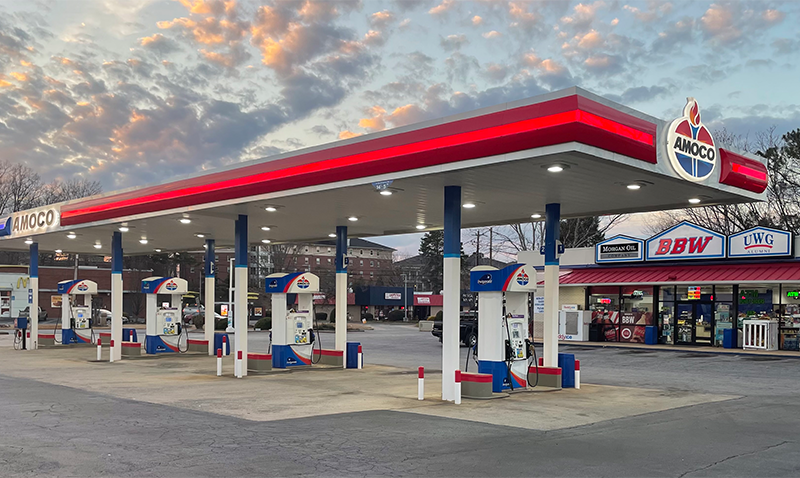